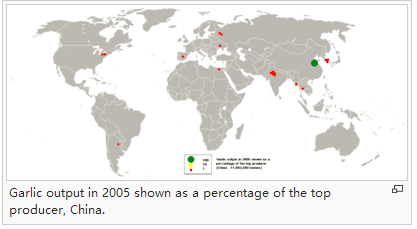 China is the world’s largest garlic producer, consumer, and exporter. The annual garlic planting area in China is about 5 million mu, accounting for more than 85% of the world’s total supply. It is mainly concentrated in Shandong, Henan, Hebei, Jiangsu, and Yunnan, with a small planting in the three eastern provinces, Gansu, and Xinjiang. Besides, garlic is commonly planted in the provinces in suitable climate areas, but it is mainly used for self-retention or supply to surrounding market towns. 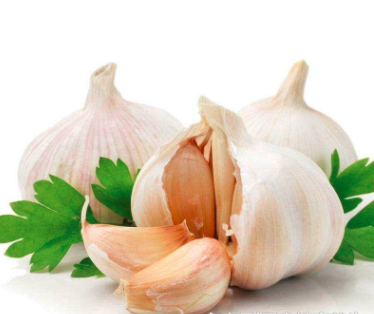 Hybrid garlic, the fruit of China-Soviet cooperation in the 1950s and 1960s, has about 20 petals on each head, is fresh and juicy, and has a good taste.

Yunnan single-headed garlic is produced on the Erhai Lake. One clove is one. It is mainly exported to Europe and has a high spiciness, beautiful appearance, and high value.

Northwest garlic, also known as purple-skinned garlic, is planted in Gansu, Xinjiang, and other regions. 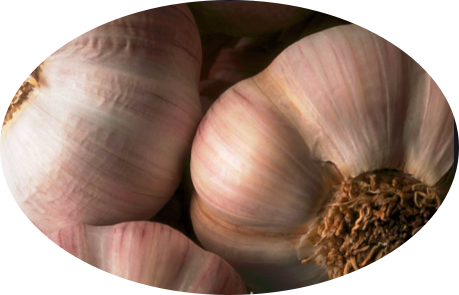 Northeast garlic, commonly known as dog tooth garlic, has many petals and is slender. It is mainly supplied to the local market. Other varieties include Sichuan Wenjiang garlic and Sichuan garlic, which are distributed on the vast Chinese land. 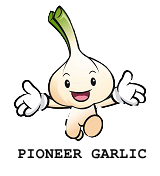 Located in Jinxiang County, Shandong Province, the Pioneer garlic group was founded in 2005. Our Normal white garlic and pure white garlic are exported to all over the world, mainly in Latin America countries such as Brazil, Colombia, Ecuador, Nicaragua and also export other markets :

①European market: the Netherlands, Russia, Ukraine, and other countries, 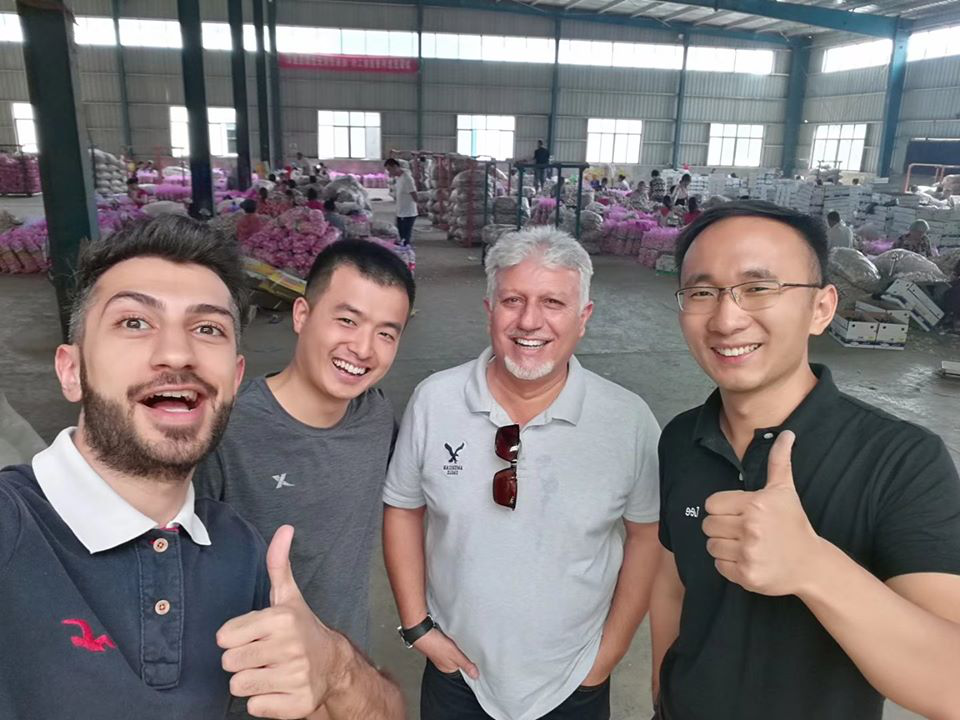