“It’s not true that there are no winners in a trade war,” said Ken Christopher, executive vice President of Christopher Ranch of California, the garlic producer in the United States. “When President Trump put tariffs on garlic, California garlic was really competitive.”

Since the early 1990s, garlic growers in the USA have complained that Chinese garlic exporters are selling large quantities of china garlic to the American market with a price less than its cost. This is a trade practice known as dumping. The U.S. government has investigated, and since 1994, some Chinese garlic companies have indeed been selling garlic in the U.S. “for less than fair value.”

Finally, The tariffs on Chinese garlic up to 377% were imposed on any Chinese company that was judged is guilty. But Chinese companies quickly found ways to deal with the penalties, for example, by simply setting up new shell companies.

Today, American garlic growers in the market say trump’s tariffs on Chinese garlic worked because they were comprehensive and straightforward. Importers are not cutting corners now.

Located in Jinxiang County, Shandong Province, the Pioneer garlic group was founded in 2005. As everyone knows, Chinese fresh garlic has always been praised for its stable quality all the time. The best garlic producing area in China is Jinxiang Town, which is known as the hometown of Chinese garlic. Jinxiang garlic has obvious advantages such as large diameter, pure spicy taste, crispy and delicious, no loose petals, anti-mildew, anti-corrosion, and storage resistance.

Our garlic exported to all over the world, mainly in Latin America countries such as Brazil, Colombia, Ecuador, Nicaragua also export other markets:

European Market: the Netherlands, Russia, Ukraine, and other countries, 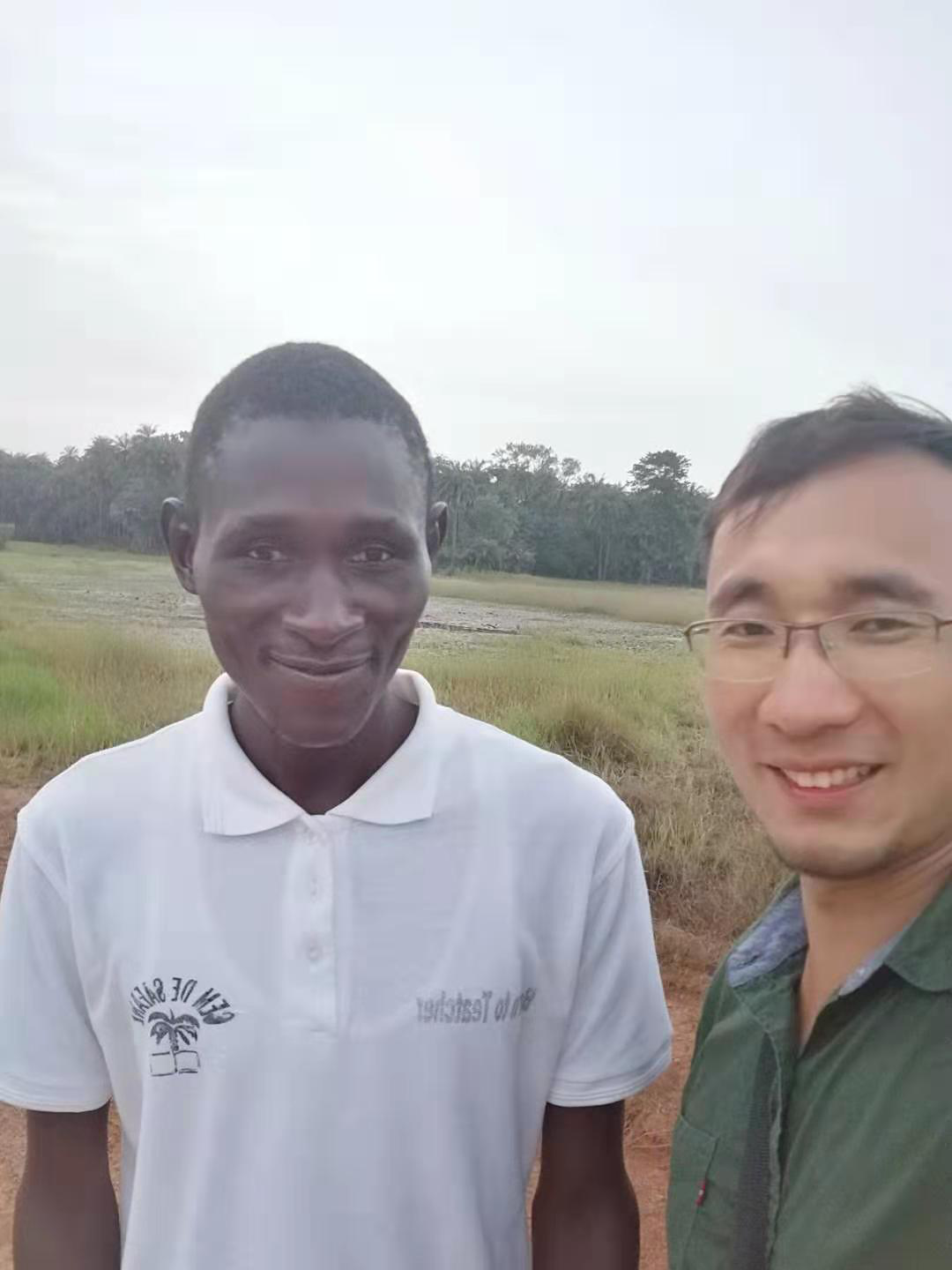 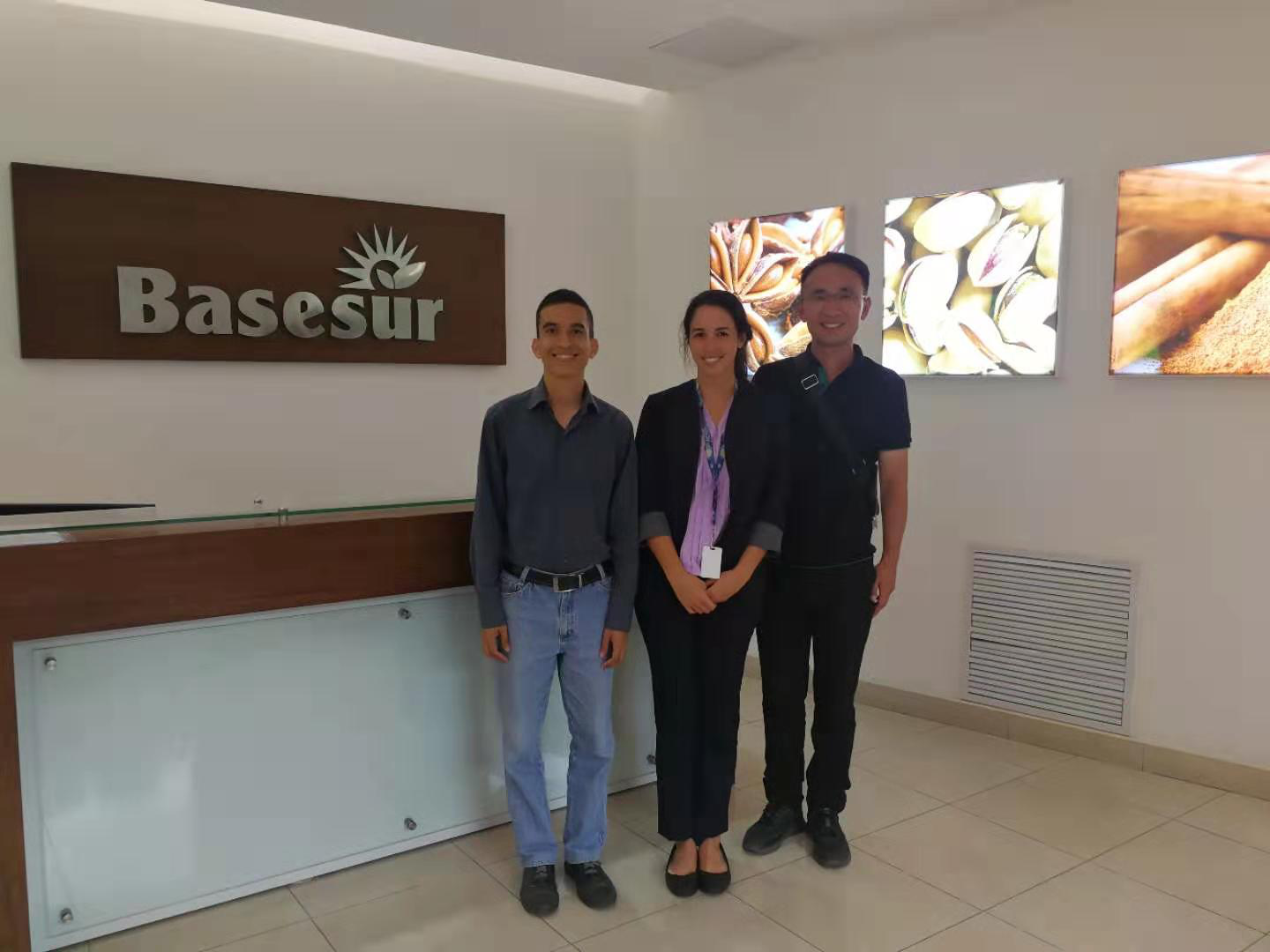 The overall quality of 2019 china garlic is better than the 2018 season, and the size is larger. The main specifications are 5.5cm, followed by 5.0cm and 6.0cm. On the export side, we supply various kinds of packing according to different market demands.

How is China garlic of great benefit to your health?